Like fine wines and their ‘good years’, a car’s desirability can also be signified by its year of manufacture. Just as a season of perfect weather conditions grace the land, producing palate-tantalising grape nectar, car designers manage to merge the combination of curves, lines and technological advancements to create an automotive ‘good’ year.

One of the finest years has to be 1957, a year Chevrolet nailed the Bel Air pictured above. Out of all the automotive TV programs I watch, “57” comes up the most. It’s not surprising, either; just look at the combination of curves and lines and the way it’s a fairly compact car but features those glorious fins.

This article features American cars because, although Euro and Japanese cars have their ‘good’ modes, they are defined more by their chassis number, spec and ‘facelift’ improvements. 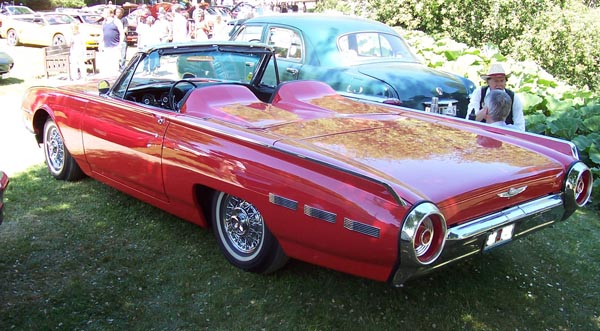 Take the Ford Thunderbird above, for example, one of my favourite looking cars. Despite it being in my top 5 garage, I could only have one from 1961-63 because of those rear afterburner tail lights. American cars seemed to change their looks considerably over a short period of time, whereas the rest of the world hang on to their chassis number longer and work on technology and subtle design improvements. 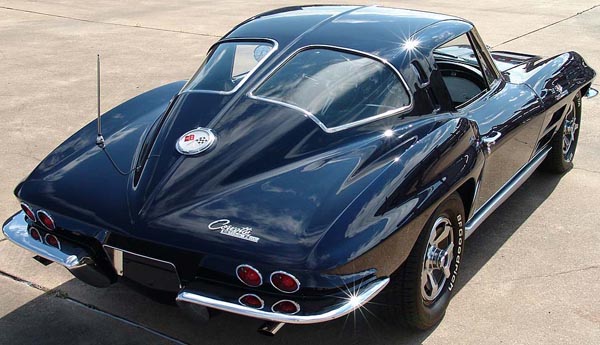 Another extremely desirable car is the 1963 Corvette Stingray for the simple reason ’63 was the only year Chevrolet produced the rear split-screen. 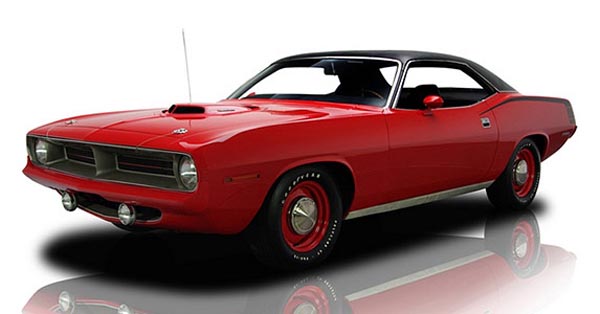 In 1970, after Plymouth had a redesign on their Barracuda, shifting it away from resembling their Valiant design, they built a limited number Hemi ‘Cudas, a car now highly sought after because of its place and heritage in the 1970s muscle car story.

Last but not least… 1987… the Buick GNX. How could Gargling Gas not feature its all time favourite car? After Buick transformed their rather bland Regal into a turbocharged monster in 1984, calling it the Grand National, just three years on saw a farewell with their GNX, the X standing for ‘experimental’. This X meant 275-hp, a massively understated figure that left the GNX a must for the serious collector. 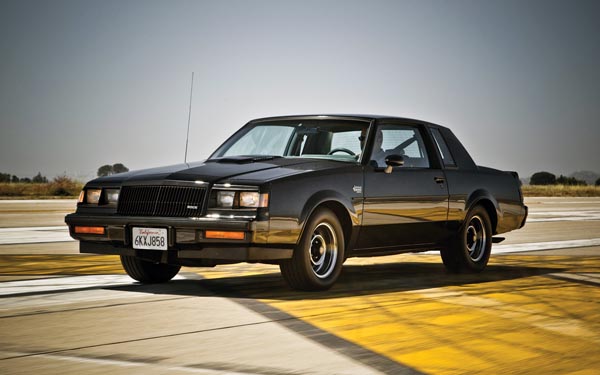 Of course, there are many more cars I could list, so forgive me for not listing them, but I’d be getting away from the point of my article:

So with my long-winded explanation that cars have their good years and all this talk of desirable models, do you conform to prescribed? Do you go along with these ‘good’ years, or do you like the ‘undesirables’, the ‘ugly ducklings’ you find alluring, looks that appeal to you simply because they tick all your personal boxes?

2 thoughts on “A Good Year: Do You Conform With These Rules?”