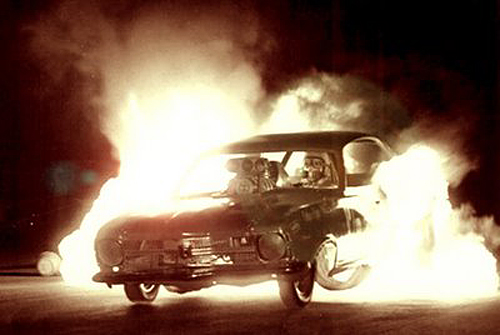 I don’t know why I haven’t touched upon this subject before, as it’s not only about cars, but the subject has had friends, family and anyone in earshot laughing and intrigued to hear more. It’s a morbid subject, but a subject we all must experience at some point throughout our lives.

Dracula author, Bram Stoker once wrote, “The dead travel fast”, and after working as a Funeral Director, I wholeheartedly agree. 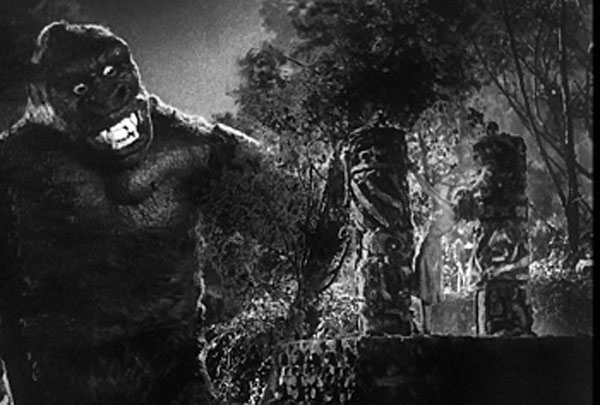 Ever since I watched the 1933 King Kong as a four-year-old, I have been fascinated with the weird and morbid. When I was 22 I got a job working for a funeral home, a job I fancied would satiate my curiosity about death. When I wasn’t making up coffins, I was dressing and brushing the hair of corpses. When I wasn’t carrying the coffins, I was sneaking into the back of the crematorium to watch them burst into flames through the little glass window in the ovens. When I wasn’t washing the hearse or private ambulance car, I was driving them…

I don’t believe in ghosts or anything paranormal, however, I do wonder if something was having a little fun with me when I decided on this profession. During my whole year before giving it up, too many odd events took place, a few of them car related. If you image Norman Wisdom or Harold Lloyd within the workplace, you have a pretty good idea of how ‘smoothly’ my day would go.

The first incident took place in a Volvo 745 estate and involved a granite headstone nearly cutting me in half. I’d loaded a fresh piece of black granite into the car to transport to an engraver. I was young, the summer sun was beaming down, the country roads stretched ahead…

Perhaps going a little too fast, I rounded a tight left bend and then happened upon a car that had stopped due to ducks crossing the road. I hit the brakes and the headstone launched itself into and smashed the central console. If I were on a straight or traversing a right corner, I believe my name would’ve ended up on that piece of granite. Thankfully the boss was on holiday and I managed to piece together and glue the console. 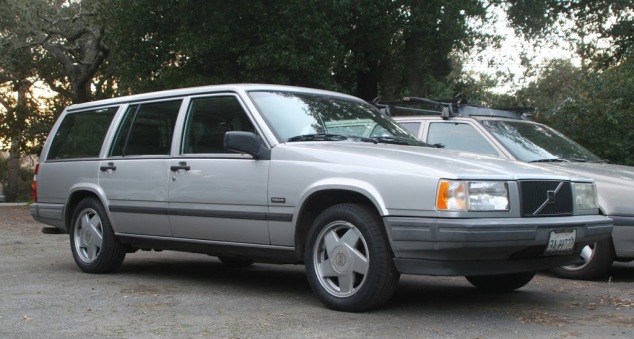 It wasn’t long before the Volvo got me in trouble… or was it something else?

Having picked up a body from a hospital 20 miles away, I was returning on the M23 (for any non-UK, a highway road). It was Friday, dark, wet, and I was looking forward to an evening out with my mates. With me hauling in the fast lane, the stereo pumping, everything suddenly died – no lights, power-steering or engine. It was as if the body in the back disagreed with the music and reached out from the land of the dead and pulled a plug in the ECU.

It was rush hour, and I somehow wrestled the Volvo across three lanes of traffic, dumping it on he shoulder at an angle. After ringing recovery, I sat there with my silent friend, the rain hammering the windscreen. I noticed my friend’s permed hair sticking out of the bag, as if reaching for the handbrake, so I tucked it back in. A further 15 minutes passed and I also noticed no traffic, despite the rush hour.

The reason the lack of traffic was due to the Volvo’s rear end protruding into the slow lane. The police had blocked off all lanes with traffic cars, their lights flashing as the cars trailed for miles behind them. One car approached and there was a knock on my window.

“We need to get you off the road. Anyone else involved?”

The officer peered in. “Oh right… I see.” 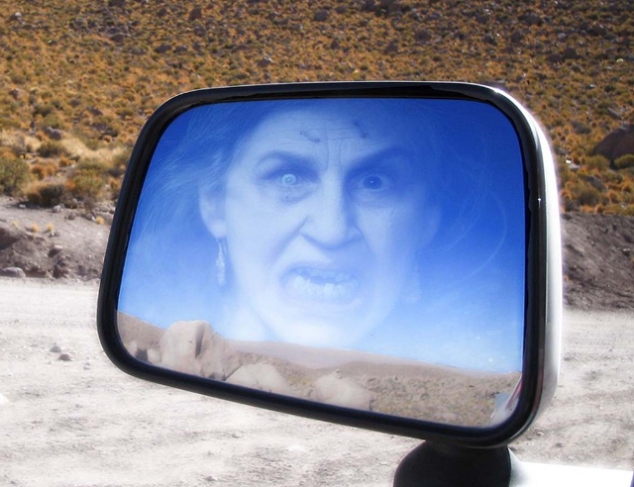 The final Volvo incident had me believe it was definitely cursed. I’d just picked up a corpse from a hospital in Watford, London. I’d literally turned out of the hospital when the front passenger side tyre popped. Because I was on a steep main road with no where to turn off, I had to curb it and attempt a wheel change on an uneven surface. To get to the spare and tools, I had to wrestle with the gentleman in the back, tipping him, holding, and then dragging everything out.

Whilst it wasn’t raining as hard as the previous episode, it was drizzling. I was wearing my suit and waistcoat and cursing the weather, oily tools and stubborn wheel nuts. The real problem became apparent when I realised it was school home time. Thanks to a combination of fury, despair and embarrassment at the line of traffic now queueing to get past, I’d left the boot door open. Kids were staring into the car, pointing and laughing at the gentleman (now half wrapped) in the back. Wide-eyed parents gasped their disgust at me, giving me evil looks because of my foul tongue.

All in all it was a terrible afternoon and it wasn’t too long after that I quit. 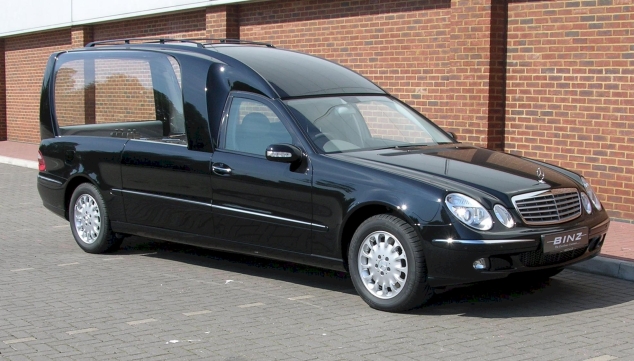 The only driving positives involved the hearse. Because it was designed to carry four men, a heavy coffin and its occupant smoothly, the hearse had a fair kick when it was empty. Obviously, I didn’t race around with a coffin in the back, but if I was sent out to refuel, I did like to give it some.

One thought on “The Dead Travel Fast”