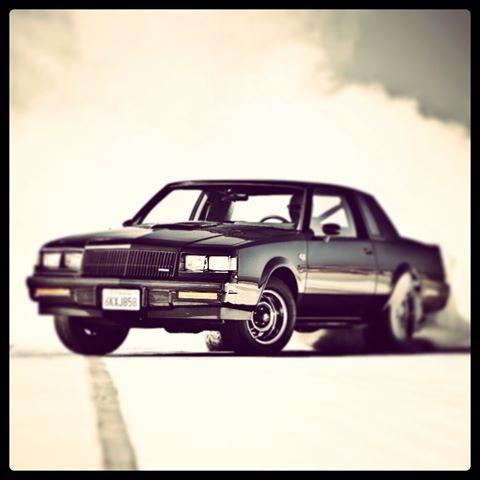 I’m a 35 year old man who’s feeling like a teenager because of a car. Thanks to this 80s piece of automotive evil, I’m in love, bowled over, but I fear she’s a little out of my league. You see, she’s younger than me, outrageously sexy, and she’d eat me for breakfast. But a man can dream, right?

The car in question is the all black Buick Grand National. For the mid-eighties, this 3.8-L Turbo V6 could hit 60 in 4.8 seconds – that’s fast by today’s standards. She could murder Corvettes and beat the Ferrari Testarossa. But let’s forget power, as her reputation is one of pure street racing slaughter. 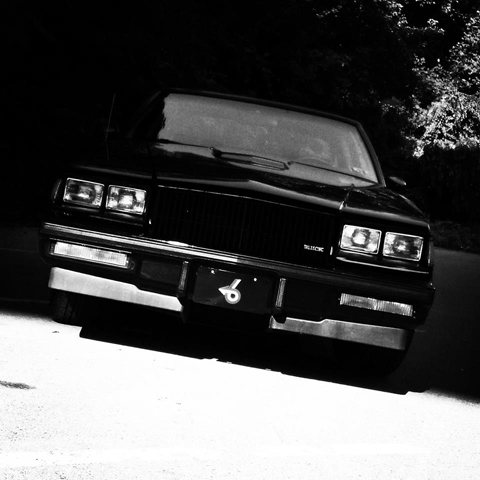 Just look at her – damn it, I haven’t felt this away about a car since the Mk 1 Dodge Viper. People say she’s a sleeper but I’m not so sure. I think this Grand National looks like it means business, and only people with pure menace in mind would buy one of these black bullets. But then considering the mean looks, people still wouldn’t guess as to how fast this car actually is. It looks like it could hit 60 in around 7 to 8 seconds, not 4.8. Nearly 3 decades on and I could list a lot of modern cars slower than this gorgeous Buick:

So you get an idea as to how revolutionary the Buick Grand National was for the early to mid-eighties. 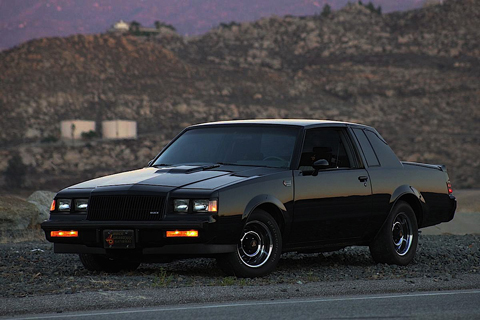 The above picture is a superb example that captures the Grand National’s evil aura and menacing looks. 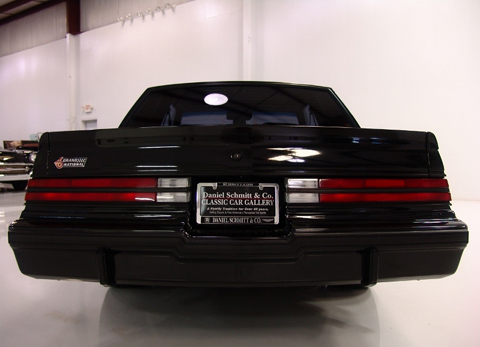 And as for her rear… perfect. I expect most people who dared to race her saw a lot of this back in the day.

The main question is: Do I dare even think about looking at prices etc? Well, it is cheaper than the Viper, a car not totally out of the question to own as a Sunday driver or show car. She’s definitely in my Top 5 now, and in a few years time and a little spare ££££, who knows? It could be the start of a very dangerous relationship.