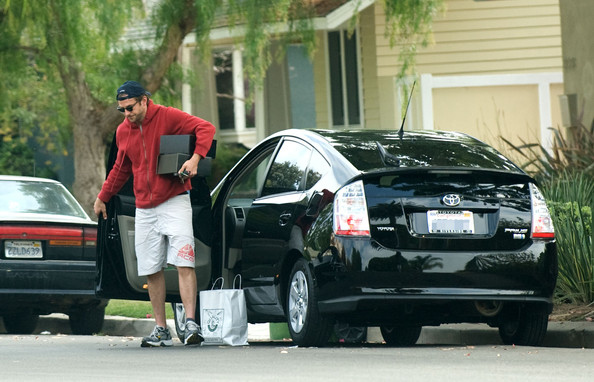 To start off with I want to briefly dispel Toyota’s myth that the Prius is the planet-hugging car they claim it is. Before you actually take a closer look at the specifications, you may like the fact it gets good gas mileage, it isn’t too expensive and it’s hailed as an eco-friendly car. But when you decide to part with your cash and take a closer look, you’ll discover the Prius isn’t the most fuel efficient car, isn’t that cheap in comparison to some others and isn’t at all eco-friendly.

Because the Prius uses a Nickel-metal Hydride battery to store the electricity needed to power the electric motor when the petrol engine isn’t in use, around 390,000 tones of carbon dioxide were released into the atmosphere as a result of Nickel production last year.

Okay, so 51-mpg isn’t bad, but other manufactures are way ahead. Take the Volkswagen bluemotion, for example, its diesel engine managing a whopping  70-mpg. The VW is also significantly cheaper.

With those FACTS out of the way I want to touch upon those annoying celebrities who claim they are green and eco-aware because they drive around town in their Prius. It’s as though they are saying, “Look at me, I have millions of dollars yet I will ostentatiously trundle around town in this average car for average people and help save the planet.” 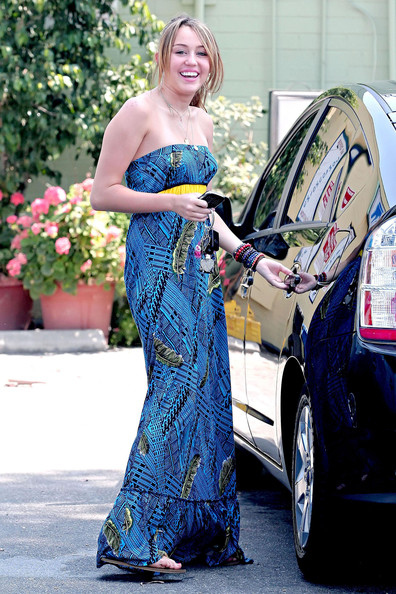 I can list at least 20 Hollywood celebs that do this – I wonder how many have Range Rover Sports and the odd muscle car tucked away, too? Celebs usually care about image, but I’m sorry, this car isn’t cool or trendy in any way.

Are you seriously telling me Miss Cyrus and her onstage antics and her hardcore twerking really drives the Prius to help the environment, or is it because it’s a kind of trend in Hollywood? Hmm.